Getting to grips with the absolute basic tax facts

For the majority of people, ie about 75% of the population, direct contact with the taxman is likely to be rare. Your employer, bank, or pension provider is likely to pay any tax liability you have on your behalf … sometimes without you even taking much notice.

Therefore, unless you have a second house, or second job, or multiple sources of income or benefits in kind, it’s likely you will never need to communicate direct with HMRC. Whilst this scenario may sound quietly reassuring, the downside is that it surprisingly creates a comfort zone from which it is all too easy to sleep walk into unforeseen problems with HMRC, as personal circumstances (often inevitably) change.

People move jobs, move home, retire, invest, give, and are given to. In short things rarely remain the same for people forever, and these changes in circumstance can affect their tax liabilities.

The most common change occurs when people retire, and this is the most likely time for these people to have tax under-deducted. It is obvious when you think about it, people when they retire will have (at least) two different sources of income paid to them in one tax year. Sometimes they may have three or more different sources paying them income if they have multiple pensions, (including State pension) and especially if they decide not to stop working.

It is not always the case that the taxman can accurately predict the right tax codes to be operated for all these different sources of income suddenly paid out in the first year of retirement. It would be very wrong for the ‘retired’ taxpayer to assume that HMRC can anticipate these simultaneous income sources and react quickly with quick correct taxable deductions from them all.

That said, HMRC often get tax codes wrong when the retired taxpayer has already provided them with the up-to-date facts. The retired taxpayer can also have a good case if they believe that HMRC should have known the circumstances and reacted in accordance with good common sense, or at least not allowed the error to continually recur, and the under-deductions of tax to accrue.

If you you have received an out of the blue demand from HMRC for unpaid tax in previous years, then perhaps you should look at our ‘Tax Peace of Mind’ website. Its low charges are specially designed to help the retired taxpayer get due justice from HMRC. 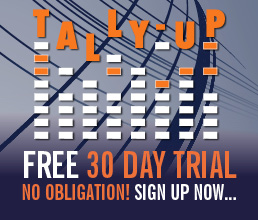 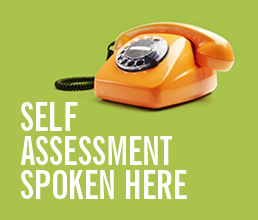