RTI (Real Time Information) represents the biggest change for payroll since the introduction of Pay As You Earn (PAYE) in 1944. It affects any business operating a PAYE system for its employees and/or directors

As part of the Payroll Alignment process, HMRC will be offering a new NINO verification service, where HMRC will confirm which national insurance number should be used for a particular individual.
Very little new data is actually being introduced as a result of RTI. Most of the data formed is already a requirement for in year submissions and tax year end, but new data fields have been added. They are:

Non-compliance is not an option

The impact on employers not aware of the implications could be severe, RTI is mandatory. There has been no confirmed value of fines, although HMRC have proposed £100 each time you fail to update details in real time (source: http//www.professionalpensions.com), but they will not be implemented before August 2013. In addition to the suggestion of a £100 fine, HMRC introduced the idea of fines only being issued on a quarterly basis, or once a set limit has been reached. Proposals also include the creation of banding, which would see employers being charged to specific numbers of defaults; for instance, between one and 99 faults being fined a set amount and errors between 100 and 199 being fined another amount. Not only will HMRC impose penalties for failure to comply, but if you get it wrong then employees could be taxed the wrong amount and be underpaid or overpaid throughout the year. Even those businesses aware of RTI, and how close it is to being implemented, may not appreciate the full implications and the extent to which RTI will affect their processes and procedure. So far, HMRC has identified over 100 potential pieces of information to be transmitted under RTI. 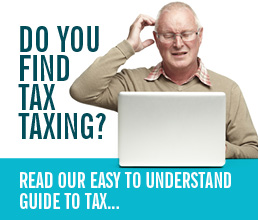 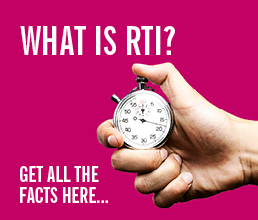